Lara Croft: Relic Run - one of the few games of the outputs on mobile platforms that they have had a legendary series did not spoil the impression. Lara Croft is back in business, this time in the genre runner, she will visit different parts of the globe and find a well protected mythical relics hidden from prying eyes.
0
3
Comments:

Temple Dash - an exciting horizontal runner about fleeing from the brutal death of adventure. Overcoming obstacles and accurately calculates the jump point, because every fraction of a second counts. Beware of wild boars, and failures of boiling lava. Beautiful graphics and very complex, unforgiving gameplay appeal to all fans of the genre.
1
3
Comments: 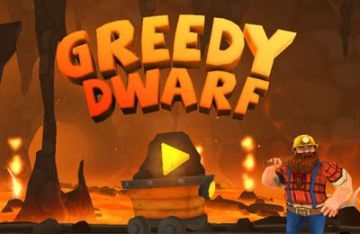 Smash Hit - great arcade game for those who want to relax! Metal balls shoot down everything in its path, paving his way to another dimension. 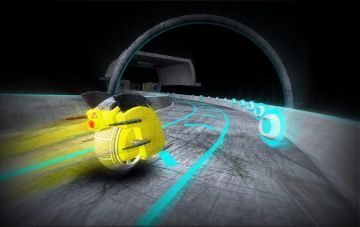 Bored of the same type of cartoon runners? Want something new? How about an infinitely fast drive on highway space? Speed ​​limit - it's not about Wheel Rush Free. Test your reactions strength, driving round the obstacles in the vast universe. Collect bonuses and coins, flush your monocycle and become the fastest rider of the galaxy! 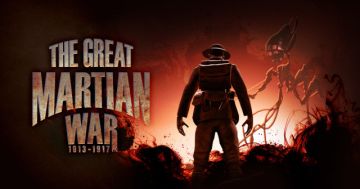 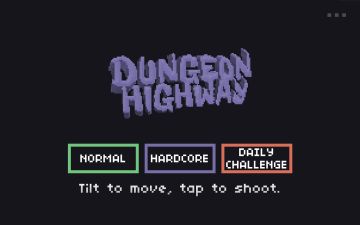