Metal Soldiers - platformer with elements of action. It was created on the precepts of the old igrodelov - a minimum of plot and meaning, a maximum of action and explosions. Hard temporary regulation does not allow to stop for a second, or at your location will be made rocket attack. And the presence of beautiful graphics makes this game one of the best 2D shooter.
1
1
Comments:

Modern Combat 5: Eclipse - a new part of one of the most successful series of the company Gameloft. Maintaining tradition, "five" corresponds to the principle of "more, higher, stronger." And without that beautiful graphics licked to the point where you begin to confuse the application for mobile devices with projects AAA-class "stationary" platforms.
9
3
Comments:

Brothers in Arms 3 - a new part of the popular arcade shooter in the third person about the Second World War by the famous company Gameloft. Go into the thick of contact of the two armies. Attack the enemy positions, conduct raids behind enemy lines, perform acts of sabotage, blow up tanks, bring down planes and it is only a small part of what awaits you.
5
2
Comments: 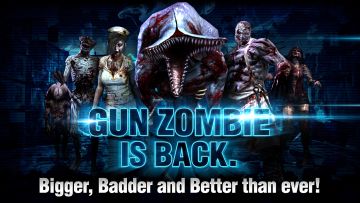 GUN ZOMBIE 2: RELOADED - You are the only hope for mankind, against hordes of zombies. In the game you expect rapid shooting, a lot of different missions, unique levels, endless battle with zombies. A large arsenal of realistic guns, as well as meetings with dangerous bosses.
2
2
Comments: 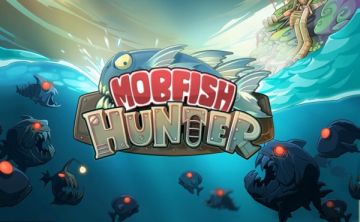 Mobfish Hunter - the original arcade and time-killer, where you have to hunt for fish mutants with a grenade trap. Feel risky fisherman who hunts mutated fish! The game is powered by Appxplore Sdn Bhd will allow you to spend more than a boring night off. 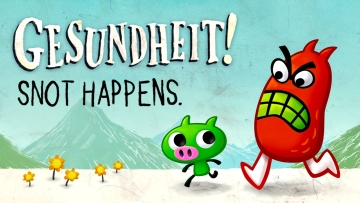 Gesundheit! - Adventure puzzle game with hand-drawn graphics, in which the protagonist, we will travel the colorful world, and help us survive only your cunning and artifice. The protagonist tries to survive in difficult situations, and prevent it from doing so many monsters, from which you want to hide, flee, distracting and certainly fed green delicacy and nose. 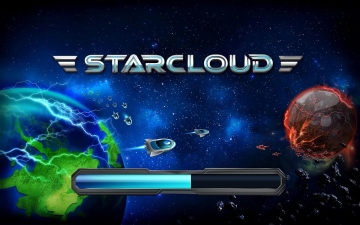 Ready to conquer space? Include «StarCloud» and set the control over all the planets of the enemy! Your task - to prove that you are able to defeat the enemy in an unequal battle, having conquered all his planet and destroying his ships. 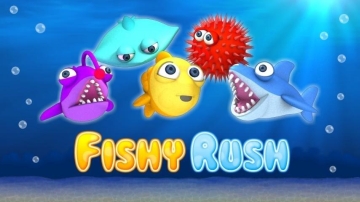 Fishy Rush - an incredibly exciting adventure through underwater depths waiting for you! Help fish pass all the tests and collect as many gold coins. On your way to meet toothy sharks, stingrays and other inhabitants of the ocean. Collect bonuses, quests and improve your fish with each successive swim. 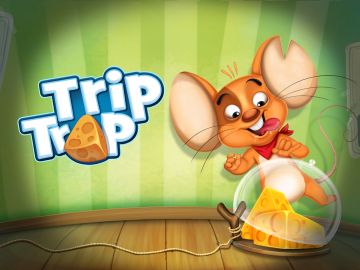 TripTrap - is an original puzzle game from the creators of iSlash! Our little friend Chad pretty hungry. Help him to get to the cheese! But there will have to think about. With your help, he has to get out of difficult situations, walking a dangerous path, avoid traps and still get to the cheese!

Smash - simple and addictive arcade originating from distant times game consoles. Where you need to hit the ball through the moving platform. Moreover, the need to do so that multi-colored blocks are destroyed.