Ramboat: Shoot and Dash - parody shooter with horizontal scrolling, where the main character easily recognizable a legendary figure in a series of films about a tough guy who never finished cartridges in the machine gun. But our character even cooler, because it is a miracle boat. With it, he can do incredible miracles.
1
0
Comments:

One quiet morning call ordinary plumbing (another not lovers of mushrooms) launched a chain of places where something comical, but somewhere and tragic events. It will not be a sitcom, but a real tragedy (a cheerful soundtrack) in which the protagonist will have to survive, otherwise it is waiting for a terrible, but sweet death. Beautiful graphics and addictive gameplay included.
0
0
Comments: 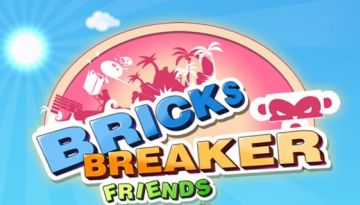 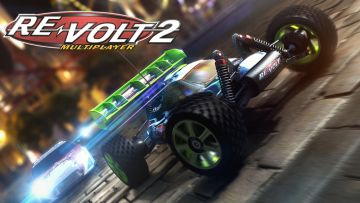 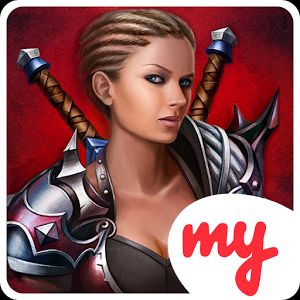 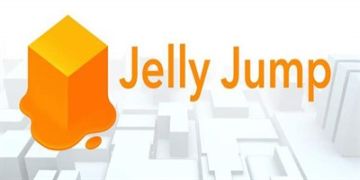 Jelly Jump - a quality physical arcade game from the studio Ketchapp, where, as in previous works of the developer, the user waits for simple mechanics, lack of plot and for killing the perfect time gameplay. 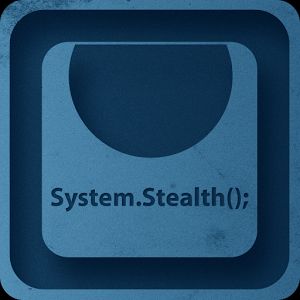 System.Stealth (); - it is a fascinating and complex stealth arcade game in which you have to collect all the data and leave the premises. Sounds simple, right? But in fact, even the first level will force you to think. Learn and observe the enemy, predict their moves. The game uses advanced AI, but that you can hardly stop ;-)

Five Nights at Freddy's 2 - continuation of the acclaimed game and a worthy representative of the genre that will appeal to all lovers of thrills. Here you have to try yourself as a caretaker unusual pizza. You will have to sit out a few nights a frightening halt with sinister dolls.